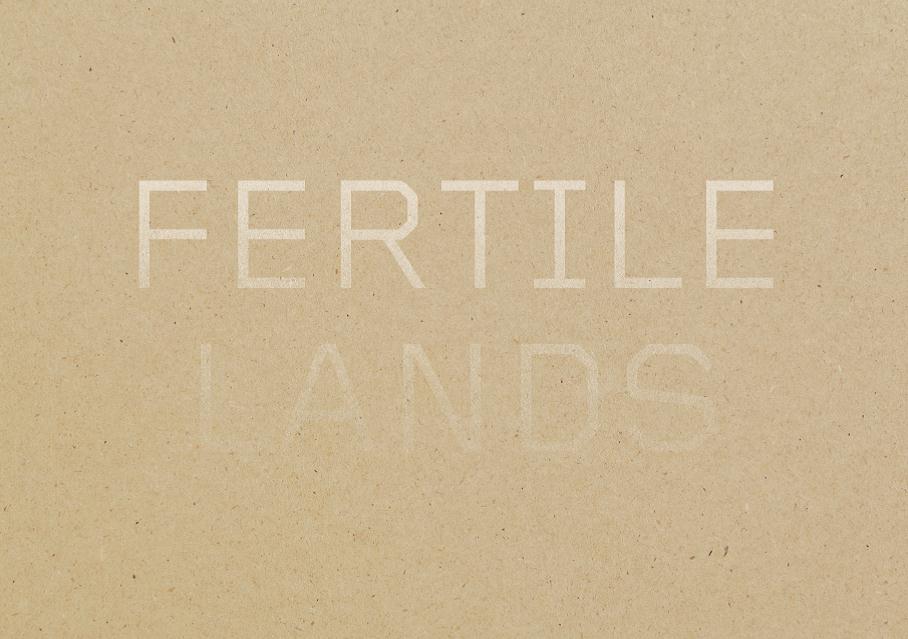 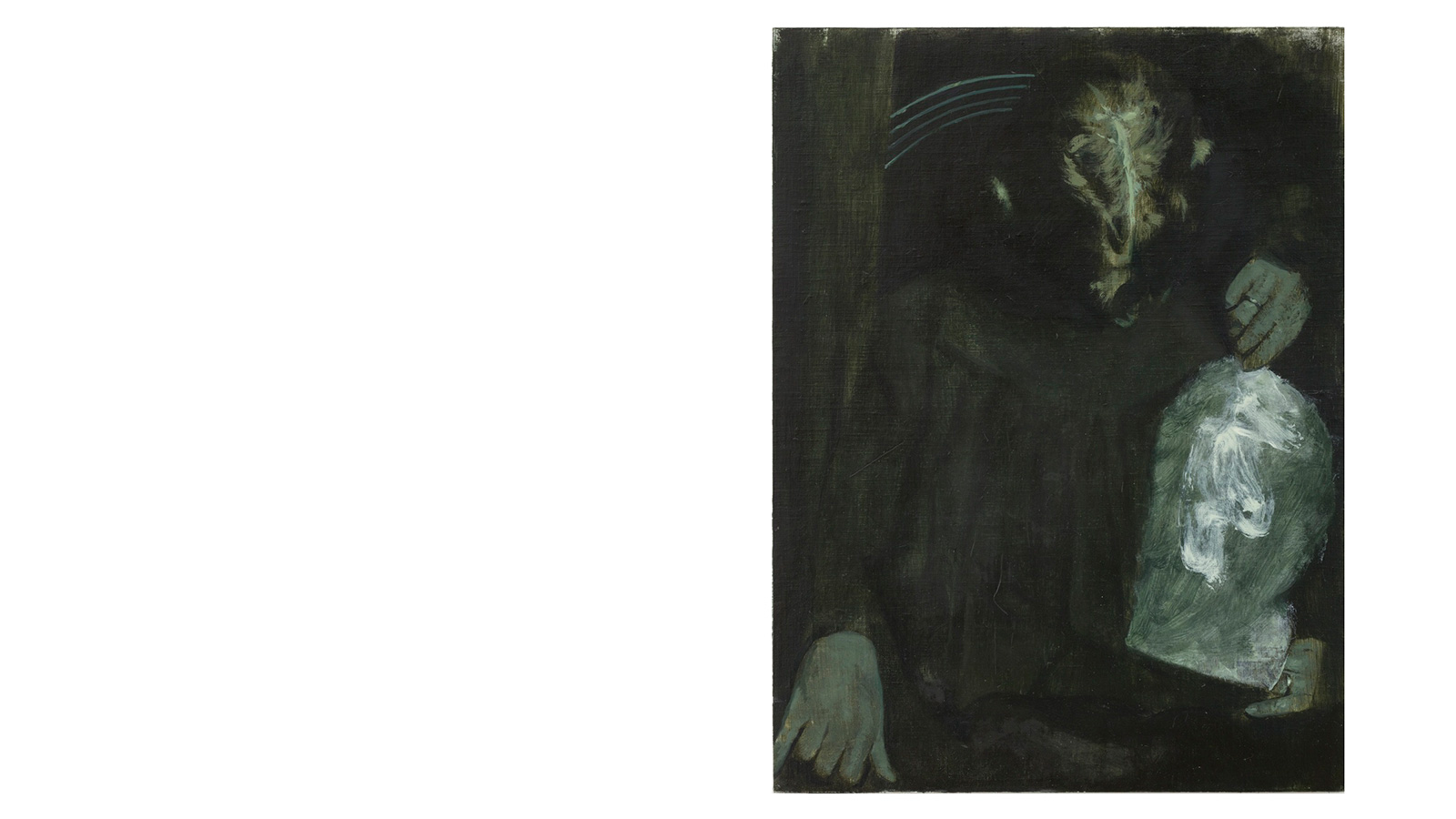 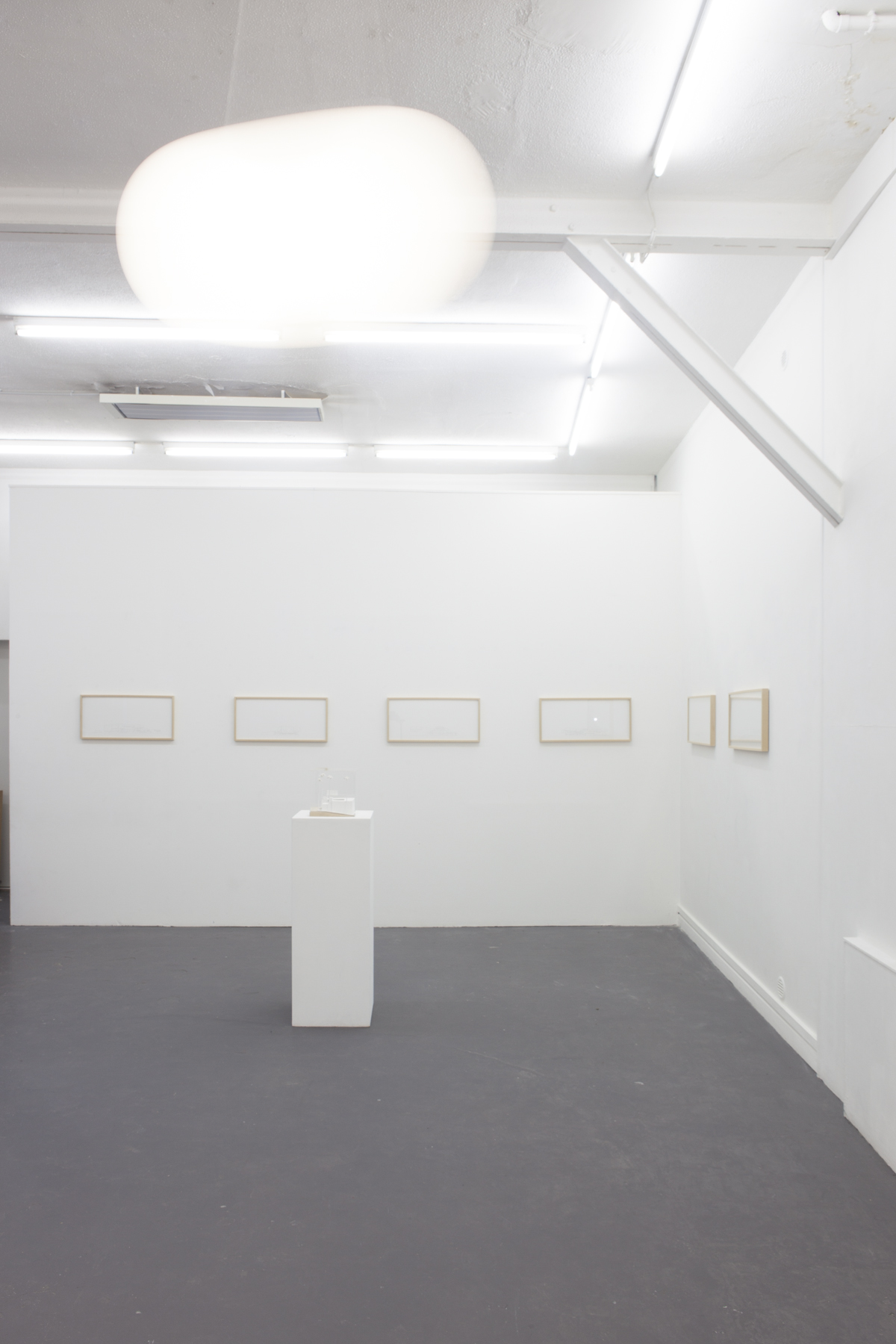 The Tyranny of Objects

I gratuated from the Ecole du Louvre and La Sorbonne Paris IV, I have been a freelance curator, art critic and teacher (Drouot, ESAD Amiens, Parsons Paris…). Author of « L’Histoire de l’École nationale supérieure des Arts décoratifs de 68 à nos jours », I focus my research on art and architecture (« Architecture au corps » 2007, “invisible Architecture” 2013) or art and design (« The tyranny of the objects » 2013) through utopian ideas. My previous exhibitions also incorporated narrative in art (« Microfiction » 2010, « Archaeology, a contemporary myth » 2012), that represents events taking place over time.
In 2012, “Archaeology, a contemporary myth” offered a daring short cut between 2 opposite disciplines at first sight. It pointed out the question of erasing, obliteration of the past, the lost of landmarks histories. In 2013, “The Tyranny of Objects” encourages visitors to take a
different look at the objects that surround them, which may reveal an unsuspected strength of character. Appliances that seemed predictably meek and pliable are now hell-bent on foiling our every plan. Having become intelligent and endowed with speech, these objects draw from a wide array of fields, such as philosophy, architecture and animation, for a combination of light-hearted fun and serious critique.
I have also curated many exhibitions in Russia for the year France- Russia in 2010 (« Workers and Philosophers »), for the 4th Moscow Biennale in 2012, and with « The Contemporary French Painting, combinations of history » (Permm Museum) in 2013. My ongoing project « Vertigo of painting » (Maison des Arts de Grand Quevilly, april –may 2014) allows the full depth of thought to burst forth in a precise gesture. From the infinitesimally small to the infinitesimally large.